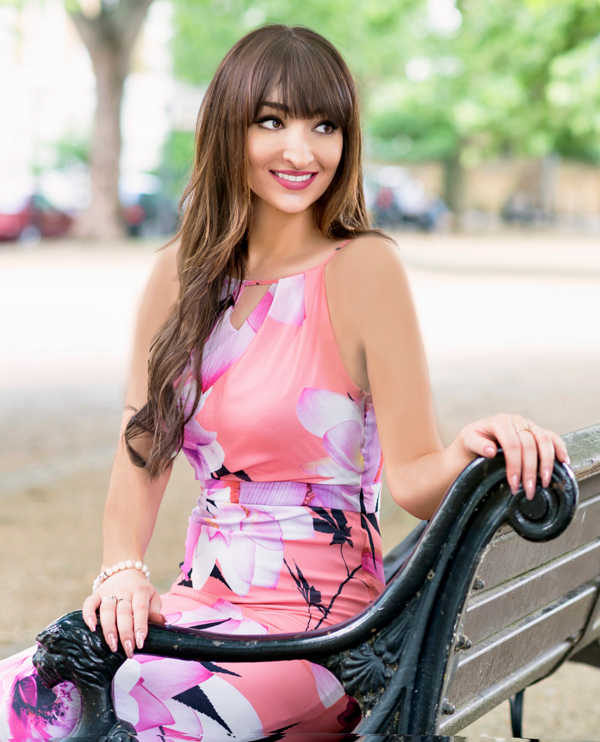 Emilie is a Classical Soprano based in Monmouthshire, South Wales. Emilie has been singing all her life. In Autumn 2022, she appeared on ‘The Voice UK’ and chose to join team Sir Tom Jones. Singing at the blind auditions as a duo with tenor, Thomas Mottershead, Thomas and Emilie had four chair turns from the coaches, and Sir Tom also used his one per series block button, preventing the couple from choosing Olly Murs.

Emilie has been singing since she was five years old, and one of her earliest memories is winning her first singing competition at the age of six, singing a Welsh children’s song ‘Mi Welais Jac-y-do’, at her school Eisteddfod.

She has a Postgraduate Diploma in Classical Voice from the Royal Welsh College of Music and Drama, graduating in September 2019, and a First-Class Undergraduate Music Degree from City University of London.

Emilie was awarded the Bill Weston Young Singers Award from Glyndebourne Opera House in October 2018; the award is given once every two years to a singer who has been involved with the Glyndebourne Education programme, which in Emilie’s case, was Glyndebourne Academy 2017. Following her studies, Emilie was accepted to study a three month Erasmus through the European Opera Academy at the Conservatorio Luigi Cherubini in Florence, Italy, completing the programme and returning to Wales in December 2019.

More recently, in June 2022, Emilie entered two categories at the 2022 Abergavenny Eisteddfod and won both the ‘Song from A Show’ and ‘Championship Solo’ competitions. She appeared in ‘Payday Party’, a commissioned piece of political theatre by Common Wealth theatre company, in both Chapter Arts Centre and Edinburgh Fringe in August 2022; the cast will be represented Wales at the 2022 Edinburgh festival fringe, with the show being sponsored by the Arts Council of Wales.

Emilie travels to various locations around the UK to perform, her example repertoire list is updated regularly and available via email upon request. 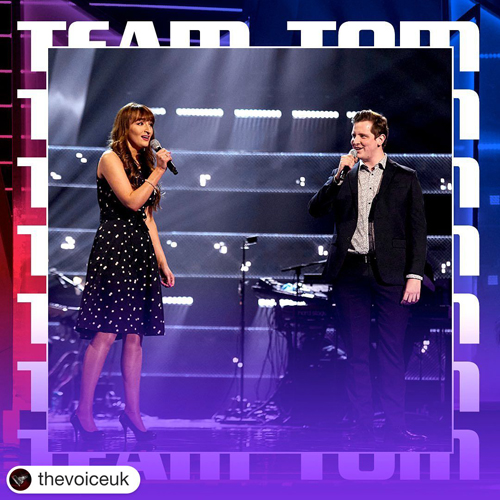