Neil Hopper, Vascular Surgeon, and patient, becomes a patron of Daring to Dream 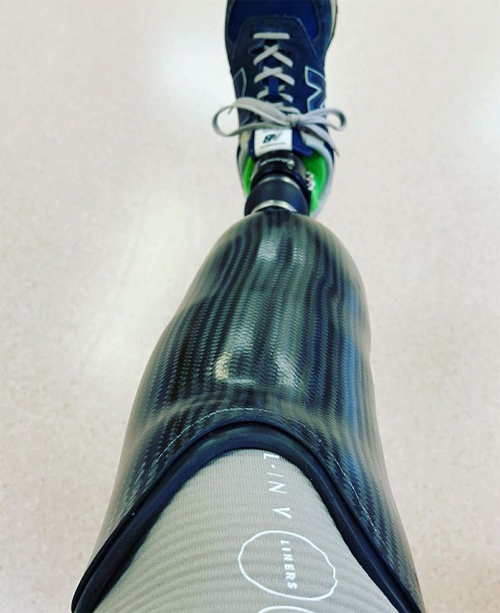 Swansea-born Neil Hopper is 44 years old, and a Vascular Surgeon. He lives with his wife and two children in Cornwall, UK.

Neil graduated with degrees in Anatomical Science and Medicine from the University of Wales College of Medicine, completing his postgraduate surgical training on the Welsh Higher Surgical training scheme.

Following his MD in surgery he undertook a fellowship in Vascular Surgery in Sydney, Australia, gaining extensive additional experience of open vascular surgery and in the endovascular (keyhole) treatment of aortic aneurysms. As well as being fully trained in the spectrum of arterial disease he has also been trained in endovenous treatment of varicose veins.

In 2013, Neil was appointed as a Consultant Vascular Surgeon at the Royal Cornwall NHS Trust. He quickly became Specialty Lead for the Vascular Institute for Cornwall and he is immensely proud to be involved with this.

In April 2019 he became unwell with sepsis and then in May 2019 he underwent bilateral below-knee amputations. Neil has battled to get back “on his feet” and get back to work. And he has done that! Throughout, his journey he has encountered, and continues to encounter, numerous difficulties.

In conversation with Dr Nav Masani (Consultant Cardiologist at University Hospital of Wales), Neil outlined his personal journey and challenges, which he learnt 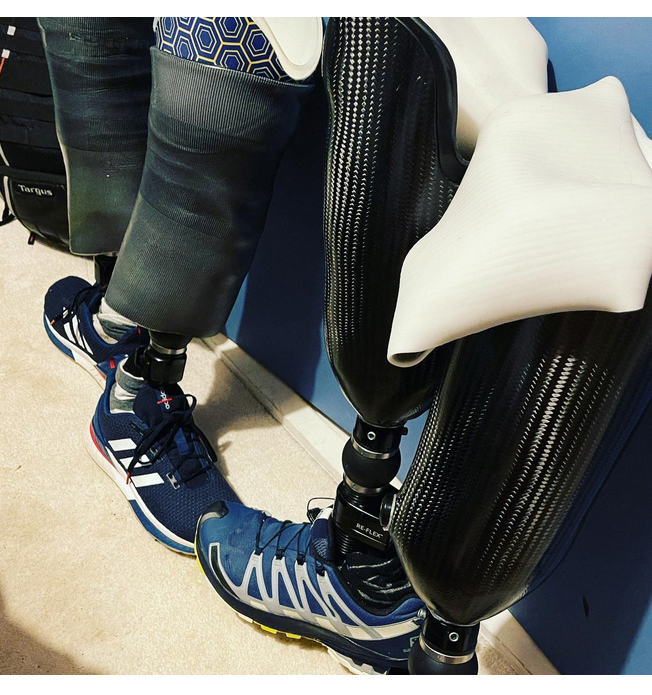 were not just physical but even more so, emotional: “What I have learnt from this, losing my legs was horrendous, but it was not the worst of it. The change in my personal circumstance, my place in society suddenly changed, my interaction with other people changed, the thought of getting my head around being disabled…. All of this was the stuff I found more difficult to deal with than having to deal with than the physical change of having plastic legs instead of proper legs. It has been a real journey……”

Listen to the full conversation:

We are delighted to have Neil’s support for Daring to Dream – thank you! 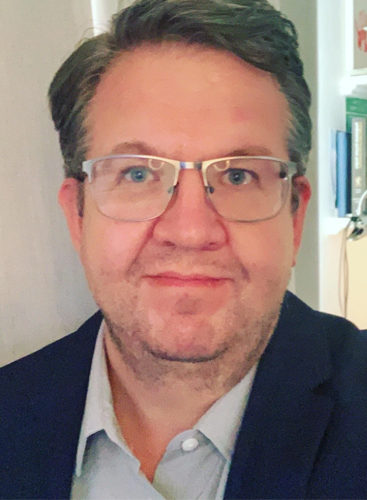 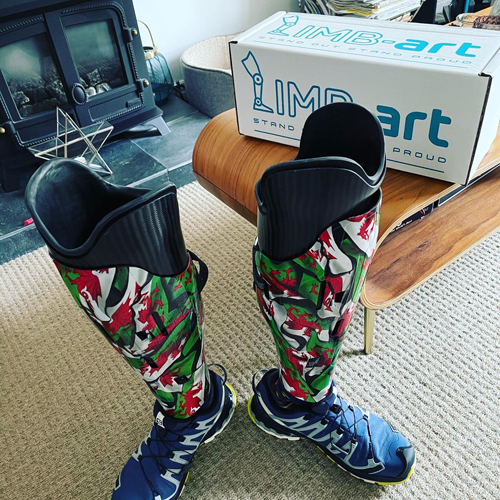